iPhone 14 release date: what time is Apple’s event and how to watch it live 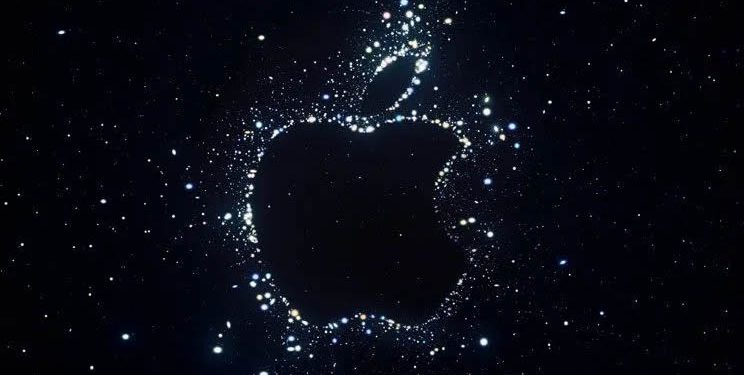 We are still waiting on the final details of the event, but here is everything we know so far. When will Apple reveal its new iPhone?
Apple normally sticks to a regular schedule for its iPhone launches. The company is planning to reveal its new devices on Wednesday September 7, according to an invitation for the launch event. The event is due to kick off at around 6pm (BST).

When will the iPhone 14 go on sale?
After Apple does reveal its new phones you can expect a delay of a few days between the event and sales kicking off.

Pre-orders are expected to begin on Friday 9 September for the new models of iPhone. In previous years, fans have had to wait a bit longer for some devices, which came later in the year.

On September 16, the Friday after its main event, the tech giant will release its new iPhone models in stores.

Where to watch Apple’s iPhone event
Apple will stream its launch event on Apple.com and on YouTube. You will also be able to follow along on our live blog.

If the salary is one lakh, be prepared to pay 6% tax!