If the salary is one lakh, be prepared to pay 6% tax! 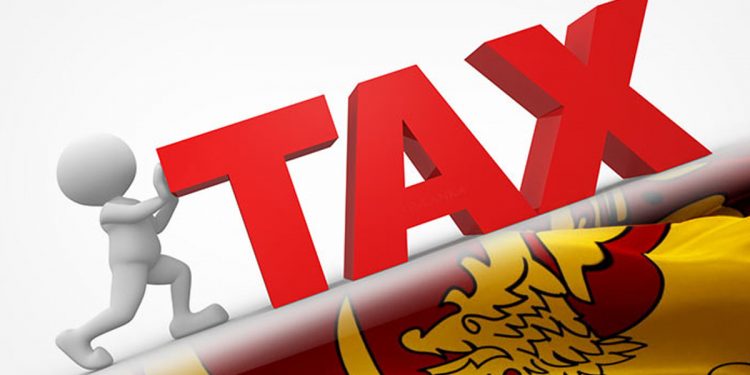 The government has decided to lower the tax relief limit for every income earner in Sri Lanka. The annual income limit is 1.2 million rupees, and accordingly, a tax of at least 6% is to be charged on every person who earns more than 1 lakh rupees per month.

The related cabinet paper is scheduled to be submitted to the cabinet in the near future. According to the government sources, this decision will be implemented from the first of October. This is after the approval of the cabinet.

This taxation continued during the previous government and in the tax revision made after Gotabhaya Rajapaksa became the President. Several taxes, including the tax paid when earned, were cut. Accordingly, the personal income tax collection limit was raised to 3 million.

Nevertheless, regarding this tax increase, it was decided to reduce the relevant annual income to 1.8 million rupees. The cabinet meeting held on May 20, 2022. However, a new cabinet paper is to be submitted by revising it.

Accordingly, income tax of 6% is payable on the relevant earnings of people earning more than 12 lakh rupees (1.2 million) per annum up to five lakh rupees (approximately 41,700 per month). From then on, every 5 million that increases in annual income will be taxed at 12, 18, 24, 30 and 36 percent, respectively.

Thus, an income tax in the range of 6% to 36% will be levied on the salary of every person who earns more than 100,000 rupees. This is per month, commencing from next October.

This was discussed in the basic staff-level agreement reached by the government with the International Monetary Fund recently. This tax amendment is included among the basic reforms. It is therefore necessary to receive the extended financial facility of 2.9 billion dollars. The amount provided by the fund for the next 48 months.

Apart from this, there have been amendments to the withholding tax as well, according to government sources.

iPhone 14 release date: what time is Apple’s event and how to watch it live