Hell with children! Here is an example of a teacher’s work! 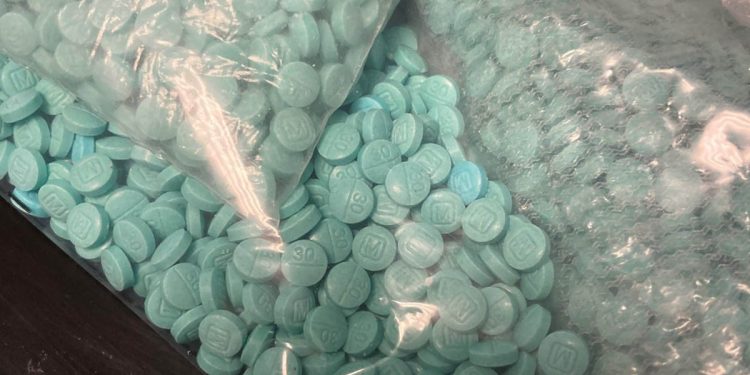 The Police Special Task Force says that a tutor who has been selling drugs to school children for some time has been arrested in Kalutara South.

The police have taken into custody the 1,299 pills found in the suspect’s possession.

Police Special Task Force conducted the raid based on the information received by the officers of Katukurunda Training School.

Police said that the arrested suspect is a person who conducts tutoring classes related to mathematics and science subjects.

The police said that the suspect, a father of two, lives on a rental basis in a house in the Kalutara area and is a permanent resident of the Mawanella area.

The suspect has been handed over to Kalutara South Police for further investigation.