Harsha gives a severe warning to Ranil! Don’t do it! There could be a major calamity ahead! (VIDEO) 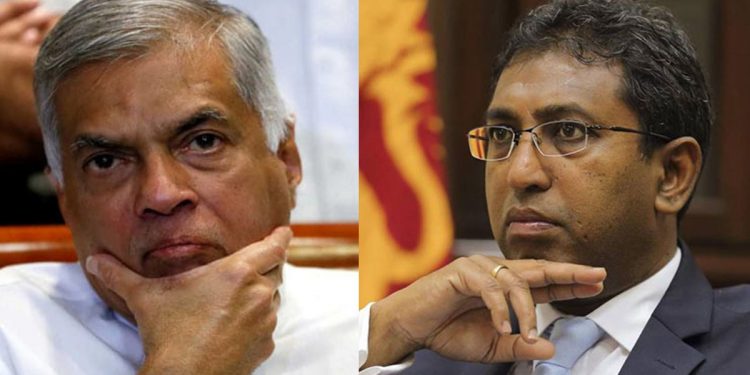 Dr. Harsha de Silva, Treasurer of Samagi Jana Balawega and Member of Parliament, claims that Mr. Gotabhaya Rajapaksa is poorer now than when he was president.

“We assumed that poverty in our country was fast declining, but according to the statistics department, it is now at 3-4%. The final income survey is used to determine the level of poverty. The Household Income and Expenditure Survey, which is done every three years, provides information about the country’s economy as a whole by revealing an average family’s income, expenditure, savings, and debt. According to previous estimates, the poverty rate in Sri Lanka would reach 3.2% by 2019. However, we now know that the poverty rate in Sri Lanka is 14.3%. That’s a significant increase. What we imagined was not what was actually happening on Earth.

A poverty line that shows how many calories a person requires each day to live without dying. How much of it comes from rice, how much from flour, lentils, fish, fruits, and so on. Some claim they require 2030 kilocalories. In 2019, a family of four spent 27864 rupees to obtain 2030 kilocalories. However, by August 2022, this figure had risen to 53840 rupees. In Colombo, the price has risen to sixty thousand rupees. According to the poverty line, you can understand how the problem of poverty has gotten more dangerous, complicated, and widespread since Gotabhaya Rajapaksa’s entry at 14.3% “according to the member of parliament

Food inflation has risen by 133% since President Gotabhaya Rajapaksa took office until last month. When the individual who brought prosperity performed well, food inflation climbed by 133%. The poverty line has risen from 27000 rupees to 53000 rupees. According to the World Bank, poverty has increased from 13% to 25.6% in 2019. However, according to an island-wide survey undertaken by a group led by Professor Wasantha Athukorala of Peradeniya University’s Department of Economics, poverty has reached 45% in Sri Lanka. Even now, you can see the risk.

According to recent data, 30 lakh individuals out of 22 million people in our country were destitute in 2019, when the Rajapaksas took office. However, according to the data supplied by these universities, 96 lakh people in Sri Lanka are today destitute. “We did well in tripling poverty from 30 lakhs to 96 lakhs,” he claims.

An unlicensed supplier has been granted three years of coal import! The Latest Audit Report Is Out! Who is the deal’s driving force?