Govt. members still divided on 22nd A! Meeting ends without a decision! 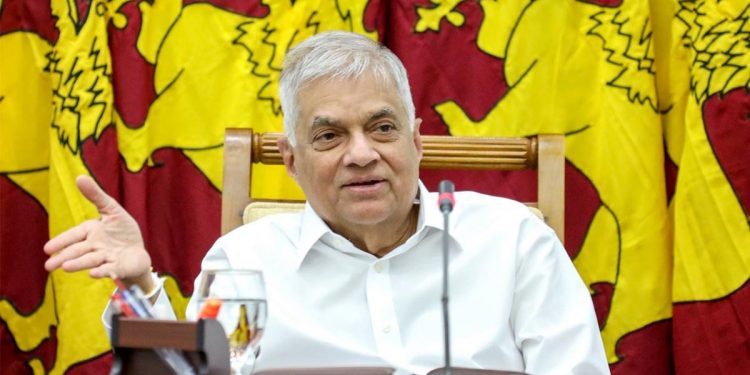 It is learned that the 22nd amendment to the Constitution, which will be submitted to Parliament tomorrow, has been discussed at length in the meeting of the government’s MPs chaired by the President this evening, but no final decision has been taken.

It is said that after making those comments, the President has made a long description of political history.

The President has made a lengthy statement regarding the manner in which the Parliament was dissolved during the President JR’s term, how constitutional amendments were brought and how the referendum was conducted.

However, although some MPs in Pohottuwa expressed their views against the 22nd amendment, Minister Ali Sabri has stated that this constitutional amendment must be adopted in order to receive IMF financial assistance.

Mr. Gamini Lokage was then questioned about the dual citizenship and the President replied that ‘I have been silent for so long without talking about this. I did not propose this dual citizenship. I didn’t even put it. It was done during the time of former President Gotabhaya. That’s the one I want.’

Later, MP Mahindananda asked for a guarantee that the Parliament will not be dissolved with 22 na A passed

Laughing at that, the President said that even if Mr. Mahindananda came and bowed to him with a betel nut, he would not dissolve the Parliament until the end of the appointed time.

However, it is known that today’s meeting has ended without a final decision regarding the 22nd amendment.

The national debt is 24 trillion dollars! In May alone, increased by 741 billion!