GL accuses of an invisible hand  controlling the parliament! The speaker has no knowledge! All information contained in the secretary General’s message! VIDEO 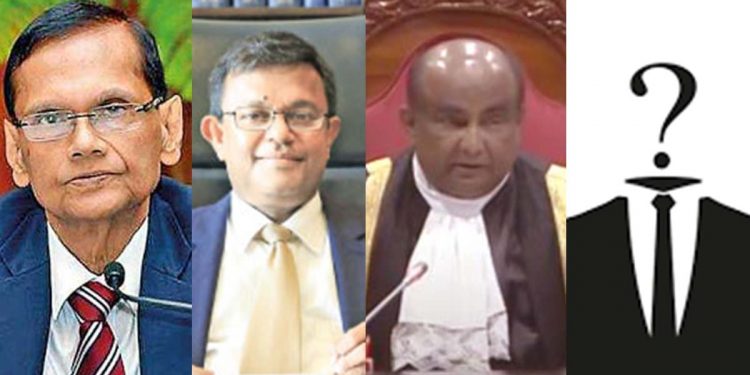 Professor G.L Pieris claimed that an invisible hand is currently directing and controlling the parliament.

He also stated that the speaker is unfamiliar with parliamentary practices and procedures, but the SMS message sent by the secretary general, Mr Dhammika Dissanayaka, contains all pertinent information.

During the debate on the election cost bill in parliament, Professor Pieris made this accusation.

Only India has consented! The executive committee requires the approval of all creditors! An announcement from IMF!