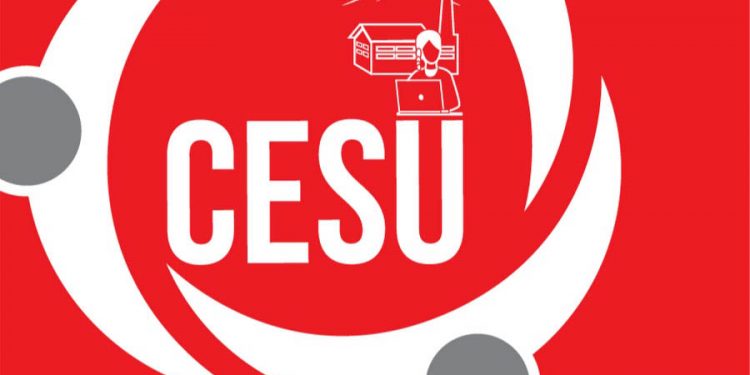 The Ceylon Estate Staffs’ Union (CESU) today said that they would resort to massive trade union action immediately. If they did not receive a 70% salary increase to their minimum salary,

Discussion with the Press Nishantha Wanniarachchi, President of the CESU, said that the EEA has been consulted multiple times about the salary increase.

After hearing CESU’s explanation of the difficulties, the EEA agreed that they were valid in light of the current economic crisis. The CESU has complained about a lack of fuel allowances, a lack of transportation, a lack of housing, and an increase in the cost of necessities. Consequently, we asked for a raise of 70% above the current minimum wage.

We were disappointed that the EEA did not support our position. However, they did acknowledge that some plantation businesses were indeed making more money. Most plantation owners do not report their true earnings and losses to the government. They used to cover up their true earnings but show they were losing money.

“The EEA agreed to a three-time, 24% pay raise during the initial negotiation (for three years). In this case, we simply had to disagree. For the second round of talks, the EEA proposed a 25% pay raise, which we ultimately decided against. We later asked for a pay raise of 60% for both of us and 50% for the other. However, the EEA disagreed “I quote Wanniarachchi:

He explained that if the EEA does not agree to a 70% pay raise after negotiations next week, the CESU will resort to a nationwide trade union action.

The CESU also asked the EEA to look into the matter without interfering with the plantation industry’s output.