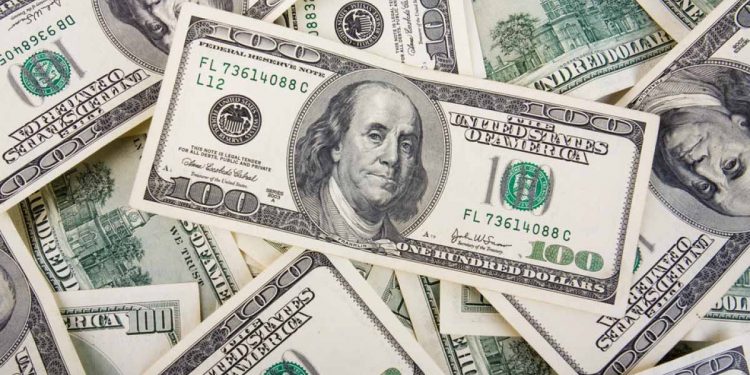 The country’s severe foreign exchange shortage has hampered the ongoing development activities of the East Container Terminal (ECT), with the Sri Lanka Ports Authority (SLPA) struggling to find dollars to pay for new terminal equipment, The Sunday Morning has learned.

The purchase of critical equipment for the terminal has been delayed for months as a result of the ongoing forex shortage, as the authority lacks around $ 200 million in funds to bring down the essential equipment, it is learned. The SLPA, on the other hand, denies any delays.

It has been learned that only about $ 50 million of the total $ 254 million required to import the equipment has been paid.

According to G. Niroshan, Deputy General Secretary of the JVP-affiliated All Ceylon General Ports Employees’ Union (ACGPEU), the ECT construction work is currently moving at a very slow pace, with land refilling ongoing, but the authorities have yet to make full payments towards the purchase of equipment.

“The purchase of equipment was delayed due to the country’s current dollar shortage.” “Approximately $ 250 million must be paid, but only approximately $ 50 million has been paid,” he emphasised.

He went on to say that importing the necessary equipment must be done concurrently with the ongoing construction work because delivery could take some time.

Niroshan stated that the gantry crane transfers and other terminal-related equipment should be brought down as soon as possible.

The ECT will be the South Harbour’s second deep draught container terminal, with an annual capacity of 2.4 million TEUs and a 1,200-metre quay wall at a depth of 18 metres. Already developed sections include 440 m of quay wall, the adjacent yard area, and connected facilities at ECT.

As a result, the SLPA anticipates completing all ECT-related work by January 4, 2025.

The Inception Report, Interim Report, Feasibility Study, and Governance Model have already been completed, and the preliminary design of the Port Communication System (PCS) is expected to be finished this month.

According to SLPA Managing Director Upul Jayatissa, construction activities are currently underway with no impact from the current crisis.

Last year, President Gotabaya Rajapaksa abruptly cancelled a 2019 Joint Venture project in which India and Japan were to develop the ECT. The Yahapalanaya Government had signed the agreement.

The Rajapaksa administration cancelled the project in February 2021, citing strong opposition from trade unions and politicians who claimed the ECT was a strategic asset that should remain in Sri Lanka’s hands due to national security concerns.

The high risk of passing resolution against Sri Lanka at the Geneva Human Rights Council in September?