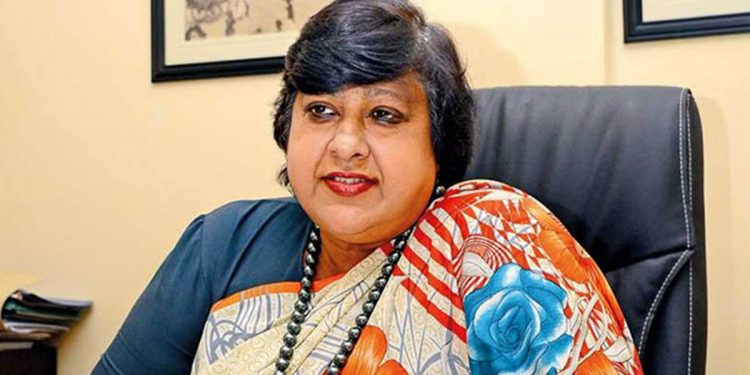 Reliable sources state that the name of Mrs. Dilrukshi Dias Wickramasinghe has once again been proposed for the position of Director General of Bribery or Corruption Investigation Commission.

The sources state that this decision was taken last Thursday (19) night at a dinner held at the ‘Tintagel’ hotel located at Rosemead Place. It has been learned that a top government official, two people friendly to its leaders during the good governance period and two other people have attended this dinner.

Mrs. Dilrukshi Dias Wickramasinghe held the position of the chairman of the commission during the previous good governance period and later steps were taken to remove her.