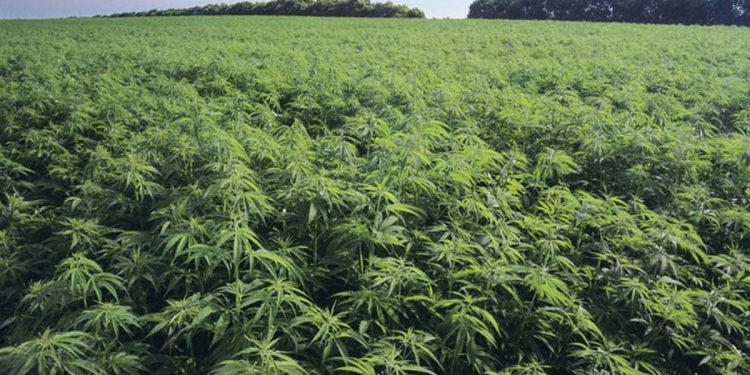 According to the Police Special Task Force, a person hired by Deputy Speaker Hambantota District Member of Parliament Mr. Ajith Rajapakse has been arrested on suspicion of running a ganja den.

The person arrested on suspicion is a Suriyawewa resident.

According to a senior officer of the Police Special Task Force, approximately 10 acres of the 50-acre land in the Pepperkamata area of Mattala, which is said to belong to the Deputy Speaker, have been rented to the suspect, who lives in the Suriyawewa area, for the purpose of growing vegetables and fruits.

Sources of the Police Special Task Force state that the suspected person had grown ganja on about two and a half acres of land which he had acquired on rental basis.

A group of officials from the Kataragama Special Task Force camp conducted this raid based on an intelligence report that it was said that ganja had grown to a height of five feet.

On the 15th, SJB decides to take the entire country to the streets in protest of the electricity bill, the price of goods, the unfair tax cut, and the children’s textbook! (PHOTOS)

A poverty stricken mother’s suicide leaves behind a helpless daughter!