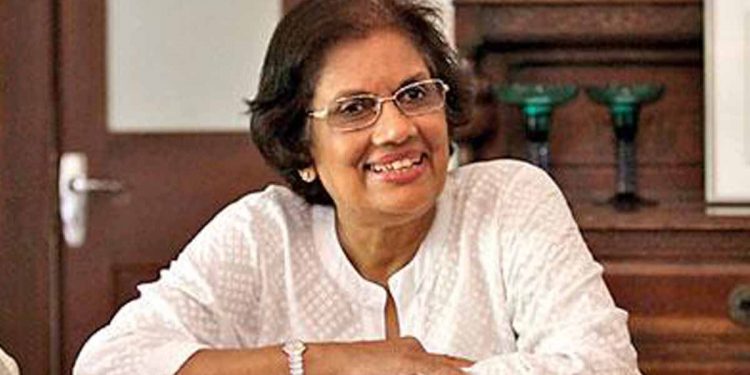 An investigation has begun into a suspicious complaint received by Weyangoda Police that a police sergeant working in Mrs. Chandrika Bandaranaike Kumaratunga’s security department was kidnapped, locked in a house, and robbed of 40,000 rupees.

This abduction is said to have occurred on the last 02. He reported to Wayangoda Police that he rode his motorcycle from his home in Weyangoda to the Weyangoda railway station with his brother-in-law. When he got off the train in Weyangodi and was walking, a group of people in a blue van near the Gamini Hall Junction asked him for directions to Galle Road.

He told police that someone got out of the van and pulled him into it while blindfolding him.

He claimed that they took him to a house and even provided him with food and drink. He claimed to have spent the night in that house and that in the morning, someone told him, “You don’t know how to work properly.” The sergeant told the Wryangoda police that he had been told to return. He is not the one who was supposed to be brought.

He claims he was robbed of Rs 40,000, blindfolded again, and driven away. He called his wife and asked her to transfer Rs 10,000 rupees to the bank because he didn’t have the money. He claims he withdrew money from a ATM and  returned home.

According to police, the sergeant’s wife reported her husband missing on the second evening. Mentioning that her husband’s cellphone is turned off. He’d left for work that morning.

According to a senior police official, the complaint is being investigated by examining security camera data.