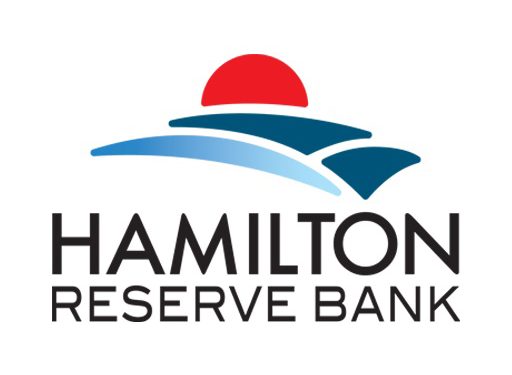 Clifford Chance, the legal advisor for Sri Lanka’s debt restructuring programme, has requested a 30-day extension of the pretrial conference scheduled for August 26 on the case filed against Sri Lanka by the Hamilton Reserve Bank in a letter dated July 26, 2022, as reported in the media.

The legal advisor noted in the letter that, given that a foreign state is usually given 60 days to respond to a case filed, the 30-day extension sought will give Sri Lanka until September 21, 2022 to respond to the Complaint (counting from 22 June 2022).

The initial pretrial conference in case no. 1:22-cv-05199 between Hamilton Reserve Bank Ltd. and the Democratic Socialist Republic of Sri Lanka was scheduled for August 26, 2022 before Judge Denise L. Cote, according to public records published by the US District Court for the Southern District of New York.

The letter cited recent political developments in the country as one of the main reasons for Sri Lanka’s need for more time to consult with the counsel.

“As reported in the press, the ongoing political and economic situation in Sri Lanka has deteriorated in recent weeks, with changes at the highest levels of government.” The former President resigned on or about July 14, 2022, and Ranil Wickremesinghe, the current President, was elected on July 20, 2022.

“A new Prime Minister has been appointed in the last week, and changes in the Cabinet have continued,” the letter stated.
“With the leadership changes, as well as the national focus on the current political crisis, Sri Lanka has not been able to determine its position in this litigation or adequately discuss the case with counsel.

” A 30-day extension of time in these proceedings would allow new leadership “enough time to consider the Complaint, fully consult with counsel about the case, and participate more meaningfully in an initial pretrial conference,” according to the letter.
“Therefore, Sri Lanka requests a 30-day extension of time to respond to the Complaint, assuming service on 23 June 2022; Sri Lanka’s responsive pleading is currently due on 22 August 2022,” the letter continued. 28 U.S.C. 1608(d) (providing 60 days for foreign states to serve responsive pleading). With the requested extension, Sri Lanka’s response deadline to the Complaint would be September 21, 2022.”

“Sri Lanka also requests an adjournment of the Initial Pretrial Conference currently scheduled for August 26, 2022,” Clifford Chance added. “We propose postponing that conference for approximately 30 days, to a date and time convenient for the Court,” adding, “This is Sri Lanka’s first request for the relief sought herein.” The plaintiff does not object to the requested extension.”

It is reliably learned that Sri Lanka will receive the requested 30-day extension because the plaintiff was unlikely to raise objections because it was the respondent’s first request for an extension.

Hamilton Reserve Bank, headquartered in St. Kitts and Nevis, a Commonwealth country in the Caribbean Islands, holds more than $ 250 million of Sri Lanka’s 5.875 percent ISBs that were due on July 25 and thus filed suit in a New York federal court on June 22 seeking full payment of principal and interest.

Parts of the 25-ton Chinese rocket in space fall to Earth!