Basil arrives on the 20th to resurrect Pohottuwa. 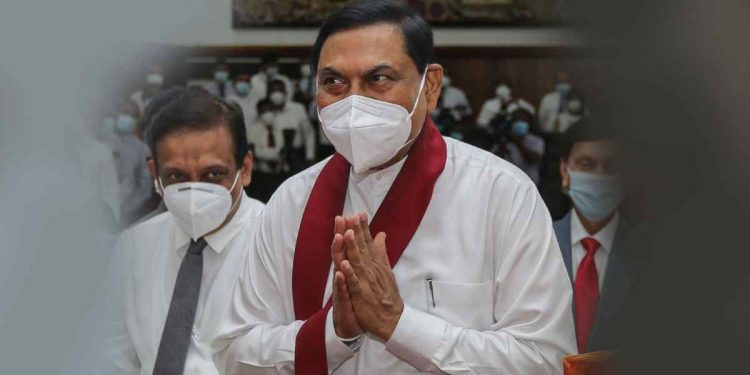 Mr. Basil Rajapaksa, who has spent a long time in America and followed a quiet political practice in the past, is scheduled to return to the island on the 20th.

Sources say that at this moment when the Sri Lanka Podujana Peramuna is facing a serious crisis, Mr. Basil Rajapaksa has decided to come to the island suddenly to play the role of rebuilding the party which has collapsed.

After Mr. Ranil Wickramasinghe assumed the office of President, there is now a situation where the members of the Sri Lanka Podujana Peramuna are making decisions outside of the party’s decisions, and NASA has the possibility to announce the local government election. Informed sources say that the plan of Mr.

It is said that Mr. Basil Rajapaksha’s primary objective is to intervene to resolve the situation.

Sri Lanka must reduce spending; there is no use in merely hiking taxes, says the Treasury Secretary.