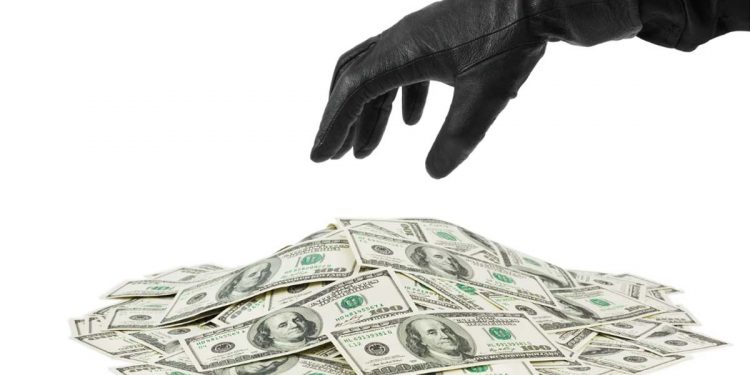 An audit report reveals that the financial or non-financial assets collected from construction or purchase or other investments from the government’s projects of 800,000 million rupees from 2006 to 2021 have not been identified by the end of 2021.

If this is taken as a percentage, it is 66 percent of the investments made.

According to the report, only financial or non-financial assets with a value of nearly two million eight thousand rupees have been accounted for from these investments.

According to the report, the amount of public investment made during the above period is 8,19,900 crores and the assets identified are 2,78,400 crores. 5,41,500 crore assets have not been identified and included in the state financial statement.

The report states that non-financial assets were not accounted for in the financial statements issued between 2005 and 2014 and they were accounted for from 2015 onwards.

The Auditor General’s Department has recommended to the Treasury that the values ​​of all financial and non-financial assets should be recognized and accounted for.

This is stated in an audit report conducted by the Treasury on December 31, 2021. –

No media reported! Mawrata continuously reported how politicians-officials thrived without taxing cigarettes; the opposition leader exposed this in parliament.(VIDEO)