Asia Cup moved out of Sri Lanka to UAE 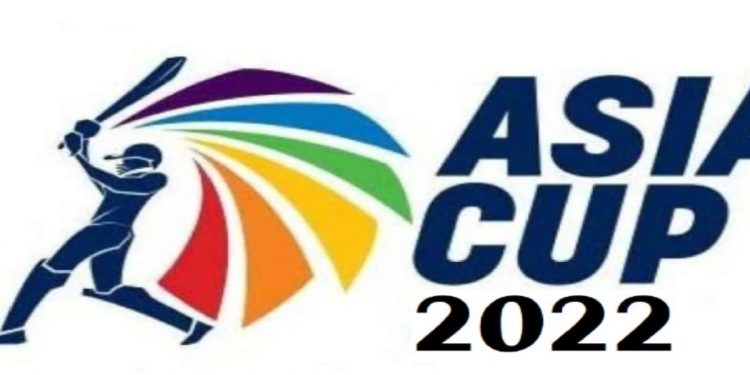 The Asian Cricket Council (ACC) stated that it is looking forward to hosting the much-anticipated Asia Cup tournament from August 27th to September 11th, 2022, as planned.

However, in light of the current situation in Sri Lanka, the ACC has unanimously decided that it would be appropriate to relocate the tournament from Sri Lanka to the UAE.

The ACC stated that it is mindful of the passionate Sri Lankan fans, so the final decision to change the venue was difficult, but it was deemed necessary. All ACC members, however, remain in solidarity with the cricket-loving nation of Sri Lanka.

The ACC stated that it remains committed to supporting the sport and all of its fans and is grateful for SLC’s unwavering efforts to ensure the tournament continues as planned.

“We were excited to host our Asian neighbors in Sri Lanka for the much-anticipated Asia Cup. While I fully support the ACC’s decision to relocate the Asia Cup to the UAE, given the current context and magnitude of the event, Sri Lanka Cricket will work closely with the ACC and Emirates Cricket Board to ensure that the Asia Cup remains an exciting event “Shammi Silva, President of SLC, stated

“Every effort was made to host the Asia Cup in Sri Lanka, and the decision to relocate the event to the UAE was made after careful consideration.” The UAE will be the new venue, with Sri Lanka retaining hosting rights.

“This edition of the Asia Cup is extremely important because it will help Asian nations prepare for the ICC World Cup,” said Jay Shah, President of the SLC. “I thank the SLC and the Emirates Cricket Board for their understanding and cooperation.”

Inside story of ‘450 core’ of Ratta and Dylan Konara