Always on phone! Furious husband killed his wife with an iron pipe! Children are lost! 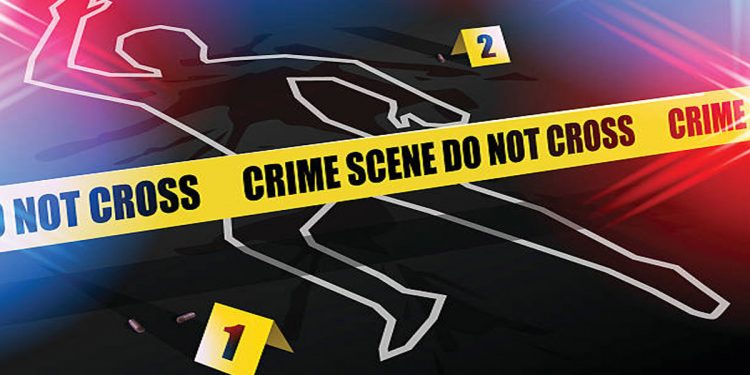 A report is made from Koswatta, Kahatavila, that a husband killed his wife by hitting her with an iron pipe due to a dispute over a phone conversation.

The police said that the husband of the suspect involved in the incident has been arrested by the police.

It has been revealed that the woman who has been murdered is a person who returned to this country about two months ago after going for a job abroad.

Ever since she returned home from abroad, her husband has felt that she is talking to someone on the phone, and disputes have arisen between the two on several occasions.

The woman in question, who was injured in the attack, was admitted to Marawila Basic Hospital at the same time, but she died, and the Koswatta Police are conducting further investigations.

The nominations have concluded! Stop misusing local government vehicles and other resources right away! A complaint from SJB General Secretary Maddumabandara to the commission!