Acceptance of nominations for LG elections begins tomorrow and continues until Saturday 12 noon. 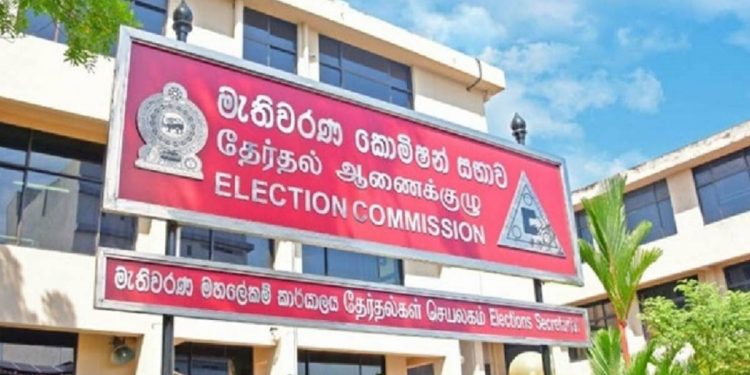 Relevant nominations could be submit until 12 noon on the 21st and the depositing of election pledge money for the local government polls continued today.

After receiving the notice of nominations related to the local government election to the District Election Officers, the depositing activities are being carried out accordingly.

The Election Commission announced that political parties and independent groups have deposited election pledge money in the election offices for 153 local government bodies related to 18 districts.

Minister Wijayadasa has agreed to a one-month delay in the election expenditure regulation bill! VIDEO