A trip to Mannar to see Lord ‘Vairavar’ who resides under a tamarind tree in the village of Kattu Aadu Vyal. 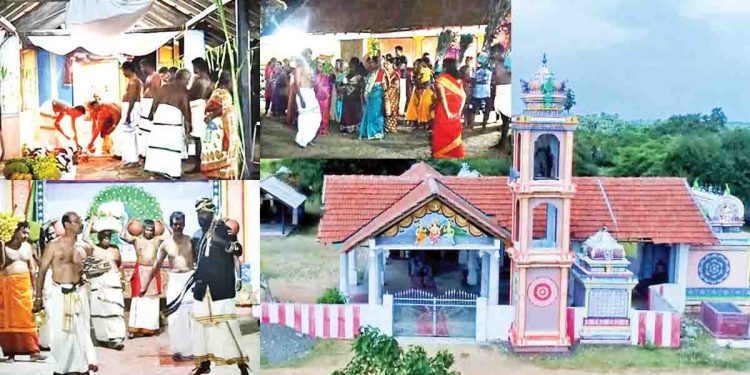 A journey to the mystic world of believers unwoven in a simplistic manner to understand by all.

Lakdiwa is another region blended with wonderful Tamil demographic mixed with Hindu culture located in the in the Gulf of Mannar . The annual Pongal villa festival held in the village of Kattaduyal in Mahathiththa, which has a wonderful evolution built on various puja methods and traditions, inspired by the Thirukoneshwaram temple in Gokanna, which is in the east where the sun rises, and the Shiva temples in Mahathiththa, Thiruketeeshwaram.

Lord Vairavar has been worshiped since ancient times as the guardian deity of Kattaduyal village. The Vairavar temple is situated under a huge tamarind tree on the border of the land.

The Murugan temple on the other side is located a little away from the Vairavar temple. This land of the indigenous villagers of Wanahi has a symbolic religious festival that combines ancient beliefs and worship practices based on the superstitions.

The village is nicknamed ‘Kattu Aadu Vyal’ because of the devotees who dance and sing the Yathika or Devara. During the sufferings of the villagers, only word that comes out is ‘Vairavr’.Probably because Lord Vairavar was very much associated with their lives.

Yathikas at this Vairavar temple are performed on Tuesdays and Fridays. It is customary to perform daily prayers at the Murugan temple, as Pongal worship which is called ‘Peruvalcham’ (Great Light) every year for Vairavar.

A special thing that was identified while exploring the roots of these is the Sangha, which has been held since long to show respect for the ‘Nadugal’ or tombstones of those who served as village guards in ancient times such as Vyiravar, Kattavarayan, Virumar and Annanmar etc.

It is a festival, and later there has been some change in the ancient local ritual practices based on Hinduism inspired by Aryans, Sanskrit and Brahmins who came from North India. Contains drumming, dancing, singing as well as Tevara singing.

On Pongal day, it is customary to perform Abhishek worship at Murugan temple during the day and Pongal worship at Vairavar temple at night. These rituals involve several steps. They are carried out for several days. Before deciding the date of Pongal, the villagers seek permission from the priest in charge of the temple to invite the Lord Vairavar to place a large light offering.

Then, according to their belief, after the deity descends in human form and gives permission, the Pongal day is marked and the work is started. A lucky person goes to the market and buys fruits, goods and all other things that are used on Pongal day. Even those who have left the village on this day come to their homes to see the Aloka Pooja.

On Pongal day, a beautiful Abhishek ceremony is held at Murugan Temple in the evening and Pongal Pooja is offered to the village deity known as Virumar at Vairavar Temple in the morning.

These were simply integrated into the lifestyle of the villagers based on the tradition of worshiping nature and worshiping dead ancestors. The deity is traditionally worshiped by playing local musical instruments and drums.

The Pongal festival begins at this forest temple when the sun sets and the night dawns. All the Pongal items are placed and worshiped before the Pillar (Ganesha Idol) in the Murugan Temple. Offerings to the deity begin by surrounding a place in the temple boundary with a white cloth.

The worship continues with the lighting of a lamp at a place dedicated to the two deities, Vairavar and Kali. Banana, mango, varaka, ghee, honey are mixed and food is offered to God in the name of Amurtha. Betel nuts are also offered. Serve with slices of peach and orange. After that cow’s milk is fermented and rice is added and a curd is cooked and offered to God.

Those in suffering as well as pregnant women sacrifice white hens for Mother Kali and black chickens for Vairavar to resolve their sufferings for a good birth.

Finally, after performing these Pongal Pujas, which are performed one by one, the ritual of symbolic cutting of melon and the road is performed at dawn. It is believed that one should leave the temple only after this ritual. And it is an unshakable belief that when these are violated, there will be suffering.

After the pujas are performed and the rituals are over, the ritual of chanting is also performed. After the all-night rituals, at dawn, the sacrificed chickens are auctioned and the proceeds are used for temple activities.

Let’s preserve the remnants of these myths and social and anthropological fields that are still valuable local cultural heritage. Thank you to Ms. Sharmila Vinotini, the journalist who is trying to preserve such a legacy. I wrote a note in Sinhala on the Tamil documentary program produced by her. 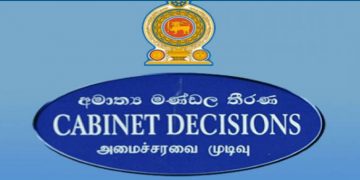 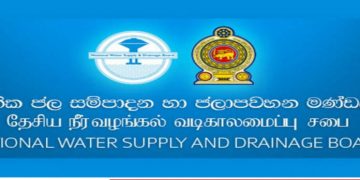