With the adoption of the 22nd amendment, all independent commissions, excluding the judicial service, will be reorganised – Govt. 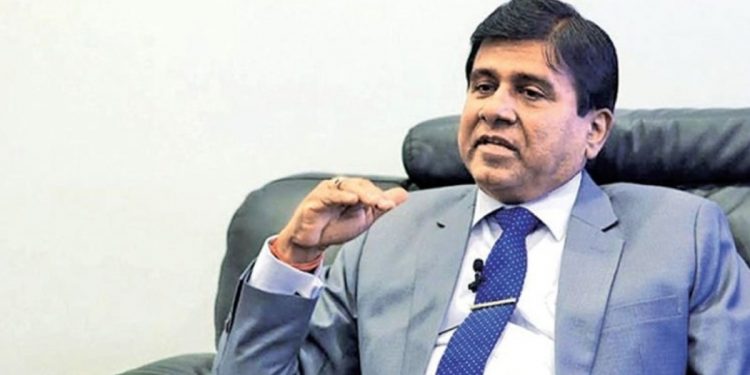 With the adoption of the 22nd Constitutional Amendment on Friday, Justice Minister Wijayadasa Rajapaksa announced to the Sunday Times newspaper the reorganisation of all independent commissions except the Judicial Service Commission.

Laws will also be enacted to ensure that, with the exception of the Election Commission, everything else is accountable to and answerable to Parliament.

Following the formation of the Constituent Assembly, new members are appointed to the independent commissions.

He stated that the current members will serve until the Legislative Assembly approves the new nominations.

If the Constituent Assembly is created in two weeks, the new members of the independent commissions might be appointed within a month.

Mr. Rajapaksa remarked that the government is dissatisfied with the majority of present independent commission members’ behaviour and hopes that “appropriate personnel” would be chosen for them shortly. He also stated that some previous complaints of the implementation of independent commissions were legitimate.

“Commissioners should be self-sufficient and efficient,” he stated. “Any commissioner who fails to perform his or her duties may be removed for reasonable cause by Parliament.” According to the ministry.

Everlasting taxation! As part of the budget, tax rates will be increased. 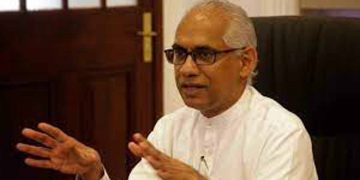