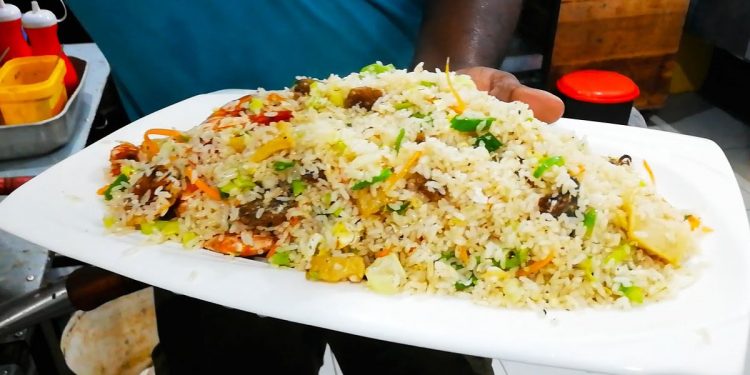 An incident has been reported where five school students allegedly tried to eat at a feast held at the Weligama Municipal Council Hall and were caught by the school staff and handed over to the police.

A student involved in this incident said:

“They cook for a large number of people at those weddings. We have gone there before to eat leftovers. It was an uncle who was cooking and asked us to come and eat. Accordingly, when the five of us left, someone who was there asked us to wait a little. In the meantime, the mayor and a few others came and scolded us and told us to kneel down near the stairs. Because there was a large group of people, we felt very embarrassed at that time. After a while, the police came and took us away. Even then, after three hours of scolding, we handed them over to their parents.”

When asked about this from the mayor of Weligama, Ms. Yamuna Kanti, she said that the people in question were not children, but a group that had come to rob food by force.

She also said that they did not do anything.

However, the former mayor of Weligama Mr. Rehan Jayawickrama arranged to provide a delicious lunch to the group of school students who faced this incident. –

A new PM to replace Dinesh before November budget.? (VIDEO)