Thilini’s collaborator Krishanta identified: will be questioned soon by CID. 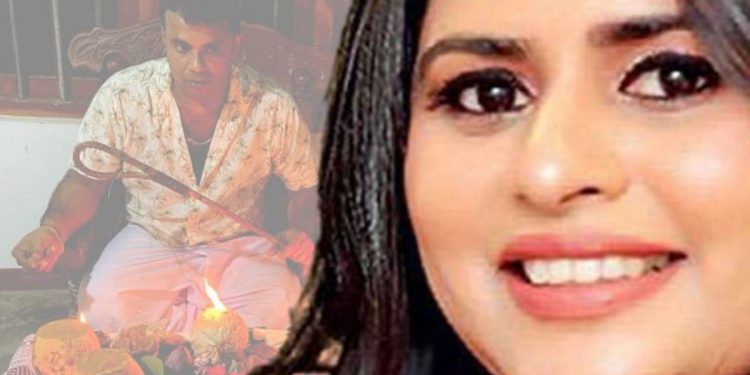 Thilini Priyamali, who is currently remanded in custody due to multi-core financial fraud, and Janaki Siriwardena, the CEO of Ritz-Carlton, Colombo, mentioned about a Krishantha, who is involved in these transactions. Police sources state that this person has been identified and the Criminal Investigation Department is ready to record his statements soon.

An audio recording of a telephone conversation between Janaki Siriwardena and Thilini Priyamali, which has come out now, has also revealed that the root of this problem is a person named Krishantha, and it was revealed that he had obtained crores of rupees and that nothing success has befallen upon them but only destruction.

It is reported that this Kapuwa, who worked as a member of the Southern Provincial Council for some time in connection with the United National Party, and later engaged in political activities with the Podu Jana Peramuna to support Mahinda Rajapaksa, will be questioned by the Criminal Investigation Department in the future.

Over 3 crore rupees spent in 2020/21 on a new draft constitution. Six-month deadline exceeded