These are the ferocious beasts! Dropped off old mother on the highway, vanished waving at her! Will the cops find it? (VIDEO) 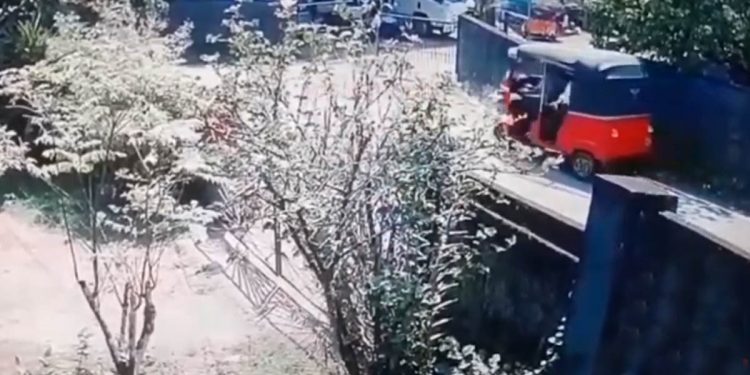 A nearby CCTV camera had recorded how an old mother was left on the road.

This incident had happened at a place in Ratnapura city.

Later, the Ratnapura police took steps to hospitalize her and she has now been handed over to a Kalawana nursing home.

The water bill was increased by 70% once! A proposal forwarded to increase it again!