The world’s dirtiest man dies after a bath. 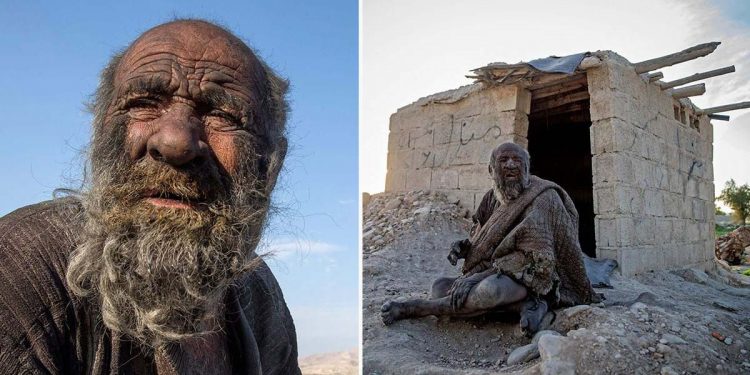 Iranian national Amu Haji, known by the media as the “dirtiest man in the world”, has died.

It is said that he was 94 years old when he died.

Foreign media had also reported that Amu Haji had refused to use soap and water for more than half a century for fear of getting sick.

However, the villagers tried to purify him on several occasions but failed.

But, foreign media say, finally, Amu Haji has washed his body a few months ago.

According to Iran’s IRNA news agency, he fell ill shortly thereafter and died.

He also loved to smoke, and photos of him smoking more than one cigarette at a time can be seen online at least on one occasion.

Apart from Mahinda, the rest of the Rajapaksa faces removed from Pohottuwa’s office.