The President meddles in the business of the Parliament! The speaker’s conduct is unacceptable! For the first time, the opposition decides to file a complaint with the international! 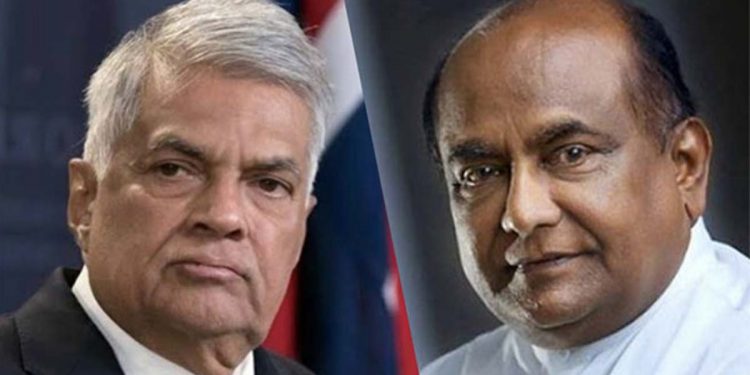 The opposition has decided to complain to the international community about the executive president’s interference in parliamentary affairs and the speaker’s loyal behaviour, which has never happened before in history.

It has been learned that the opposition party leaders met last night and made this decision.

It was decided to lodge a complaint with the Inter-Parliamentary Union and the Commonwealth Parliamentary Forum.
This is due to the ruling party’s sudden decision to submit the Election Regulation Bill to Parliament today, despite opposition from the opposition and in violation of previous promises.

It has been learned that a group of lawyers is currently drafting the necessary letter.
It is also reported that, despite the fact that the opposition has never previously complained to the international community about the government’s repressive programme, the opposition has made this decision due to the government going too far and acting in an undemocratic manner.

Sukesh Chandrashekhar ruined my career: Jacqueline Fernandez says in court; 7 shocking statements made by her