The final trump played at the eleventh hour  reversed! Minister Wijayadasa and the EC’s present new amendment ! Expenses must be submitted within five days after nomination publication! This has no bearing upon this vote! 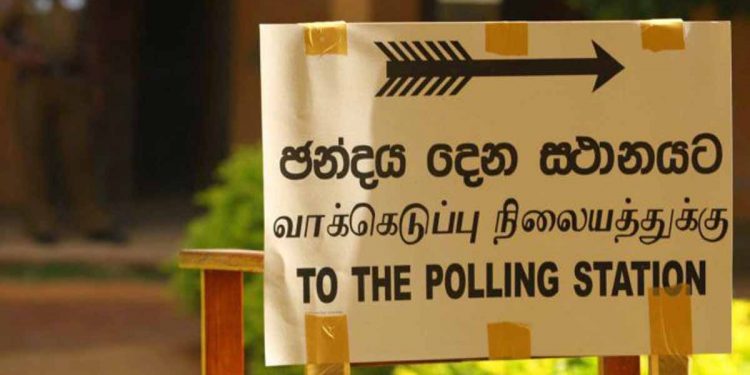 The Election Expenses Regulation Bill was passed with amendments after debate in Parliament today (19).

A vote was requested for the third reading of this bill, and accordingly, 97 votes were in favor and 36 votes were against.

However, it has been learned that there is no chance of postponing the election due to a last minute amendment made by the Election Commission and Justice Minister Wijayadasa Rajapaksa.

It is reported that according to that section, the respective candidates have to declare their expenses within 5 days of nomination.

The Election Commission is going to take steps to prepare related regulations within that period.

Accordingly, parliamentary sources state that this Act cannot be used to postpone the local government elections this year.

EC Punchihewa is getting closer to voting! A special office will be established to handle voter complaints! Here are the numbers!

A massive police operation at the National Hospital to free Dr. Bellana, whose room was locked by minor workers! He is spirited away in a jeep during the uproar! VIDEO