The 500 million US$ coal tender awarded to Dubai company challenged in the courts by Rev. Omalpe 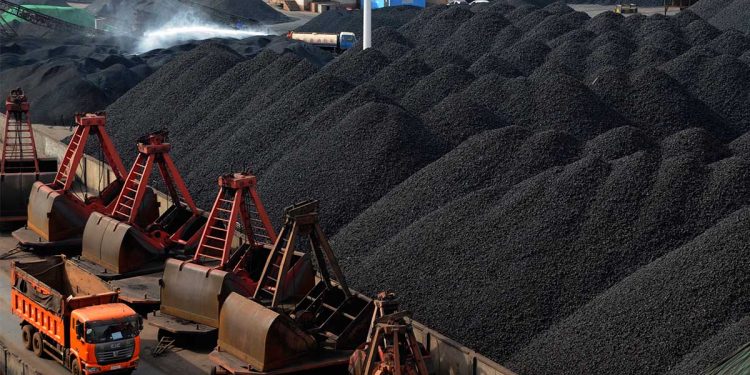 Omalpe Sobitha Thero filed a fundamental rights petition in the Supreme Court challenging the process of awarding the tender of 4.5 million metric tons of high-energy coal to the Black Shan Commodities Company of the State of Dubai by the Lanka Coal (Coal) Company at a loss of over 500 million dollars to the government.

Ceylon Coal, which awarded the controversial tender to the Dubai company, the Cabinet, members of the Special Procurement Committee and members of the Technology Evaluation Committee as well as Dubai Black Shan Commodities have been named as respondents in the petition.

Omalpe Sobitha said that the entire process including the revision of the tender clauses has been done with the aim of awarding the tender to the aforementioned Dubai company, which is not a registered coal supplier, and as a result of that adverse process, the Sri Lankan government has had to pay at least 500 million dollars more than the market price. Thero has indicated in his petition to the Supreme Court.

In his petition, he further pointed out to the Supreme Court that even though it is the largest international tender ever recorded in Sri Lanka, due to the fact that the amendments related to the tender were not published properly, the interested parties were prevented from submitting competitive tender prices.

Therefore, it has further requested that the authorities be ordered to conduct a proper investigation by summoning the amendments and recommendations related to the said tender process and conclude that the fundamental rights of the citizens including themselves, have been violated due to the said illegal process.

Samantha Power scheduled to visit Sri Lanka on the 10th.!