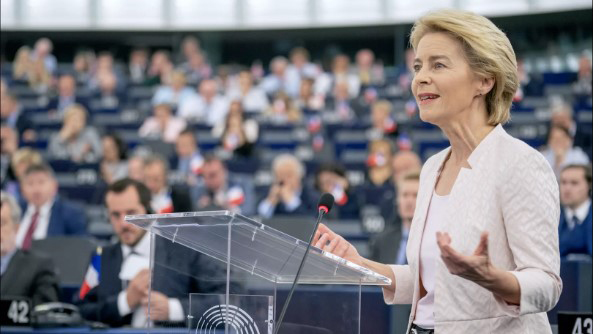 The European Union will assess progress made on Sri Lanka’s commitments for the 500 million US dollar GSP+ trade concession “very soon”, with a report due to be released later this year or early 2023, European Commission President Ursula von der Leyen has said.

Sri Lanka President Ranil Wickremesinghe’s office said Monday October 03 morning that von der Leyen had made this reference to the EU’s assessment of Sri Lanka’s commitments in a statement she had made on Sri Lanka.

Sri Lanka’s access to the Generalised Scheme of Preferences Plus (GSP+) concession has been under review for extension as the country failed to adhere to several of the commitments it had made, mainly with regard to human rights.

GSP+ is an annual trade concession worth over 500 million US dollars which has boosted Sri Lanka’s exports to EU member states over the years mainly in the garments sector, a top forex earner for the island nation.

The president’s media division (PMD) said that von der Leyen had congratulated President Wickremesinghe on his election and has assured the EU’s support to the government of Sri Lanka for its efforts to successfully overcome the country’s prevailing currency crisis.

According to the PMD, the EU commission chief’s statement has said that, at a time of unprecedented challenges faced by the people of Sri Lanka, the European Union remains committed to support Sri Lanka’s efforts to overcome the crisis successfully, including the necessary reforms that will bring the country back to a path of inclusive prosperity and lasting national reconciliation.

She had said that, this process, freedom of expression and assembly, dialogue among all stakeholders, as well as respect for the rule of law and fundamental rights will remain essential.

The EU has stressed on several occasions that Sri Lanka needs to uphold its commitments, particularly with regard to eradicating human rights violations in the country. Of particular concern to the EU has been Sri Lanka’s controversial Prevention of Terrorism Act (PTA), an anti-terror law that critics have called draconian.

In June 2021, the European parliament adopted a resolution calling for the repeal  of the PTA and inviting the EU Commission to consider temporarily withdrawing Sri Lanka’s access to GSP+.

More recently, a spate of arrests of anti-government protestors by police since the election of President Wickremesinghe has drawn international criticism, especially with regard to the detention of three activists under provisions of the PTA. The government, however, maintains that all arrests so far have been legal and were of individuals accused of offences such as damaging public property.

The PMD statement said von der Leyen had “commended the success in the efforts to introduce and steer policies that will ensure the short and long-term interests of all Sri Lankans and address the devastating efforts of the unprecedented economic downturn as well as the negotiations with international financial institutions and creditors.”

She has also expressed an interest in working closely to strengthen further the ties and cooperation, based on commitments to shared values and common interests, the statement said.

In August, British High Commissioner to Sri Lanka Sarah Hulton said Sri Lanka will benefit from the UK’s new trade concessionary scheme Developing Countries Trading Scheme (DCTS) that will replace the GSP+ in that country and will be in force from 2023. 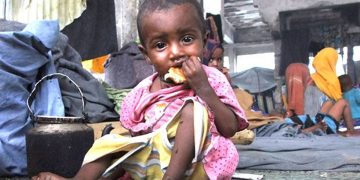 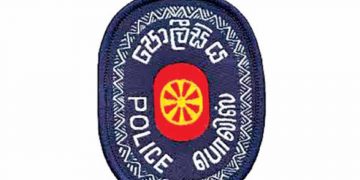 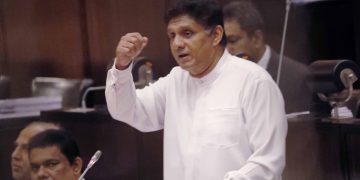 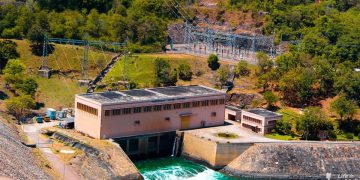