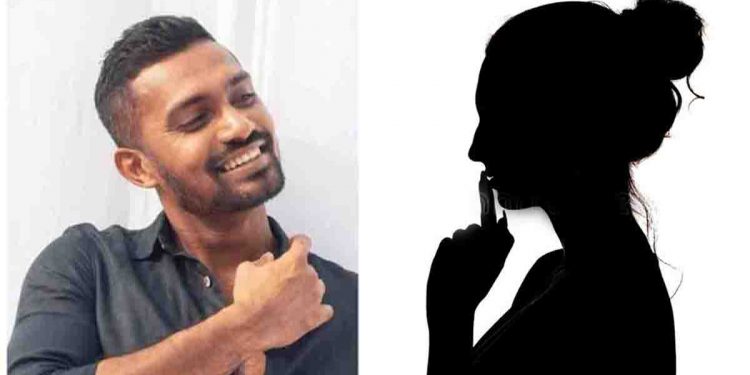 It is reported that rich Sri Lankan people in Australia have started helping Dhanushka Gunathilake who is accused of molestation.

Accordingly, it is said that a wealthy Sri Lankan woman residing in Melbourne has paid the bail amount of 150,000 dollars which was supposed to be paid to Dhanushka by herself.

The woman’s relationship with Dhanushka or whether she is just his fan is yet to be revealed.

It is also known that by now he has been given accommodation and all other facilities by the Sri Lankans in the country.

It is also known that this group is ready to bear his lawyer’s fees.