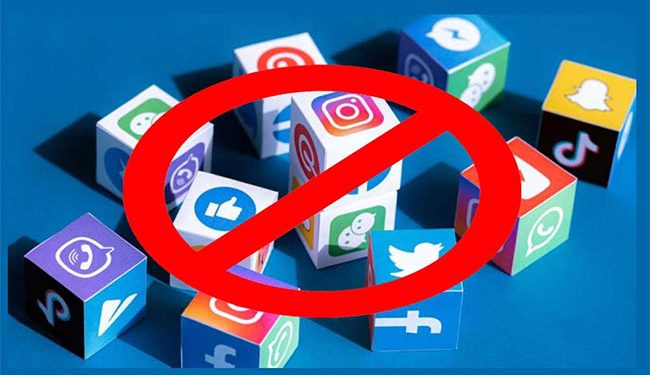 Sri Lanka ordered civil servants on Wednesday not to express opinions on social media after some officials claimed schoolchildren were fainting from a lack of food due to the country’s dire economic crisis.

In a fresh order to 1.5 million state employees, the Ministry of Public Administration and Management said a long-established ban on speaking to reporters now extends to social media posts.

“Expressing opinions on social media by a public officer… shall constitute an offence that leads to taking disciplinary action,” the order said.

It followed claims from provincial health officials and teachers that dozens of students were fainting in schools because of a lack of food.

This triggered huge shortages and unofficial inflation rates second only to Zimbabwe, as well as protests that led to the ouster of president Gotabaya Rajapaksa in July.

However, the World Food Programme said in its latest report that six million Sri Lankans—nearly a third of the island country’s population—are “food insecure and require humanitarian assistance.”

Rajapaksa’s successor Ranil Wickremesinghe has cracked down on anti-government protesters and banned demonstrations in much of the capital.

This month, his government struck a conditional agreement with the International Monetary Fund on a $2.9-billion bailout.

The lifeline is dependent on Colombo reaching a deal with creditors to restructure its external debt mountain of around $51 billion.

The Barron’s news department was not involved in the creation of the content above. This story was produced by AFP. For more information go to.