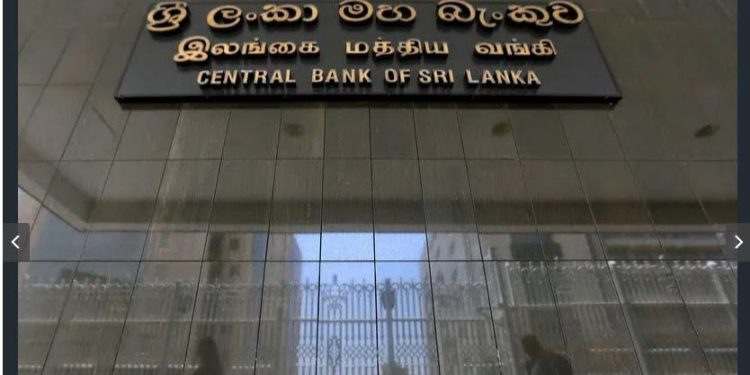 As widely expected, the Standing Lending Facility rate was held steady at 15.50% while the Standing Deposit Facility Rate was kept unchanged at 14.50%.

The South Asian island of 22 million people is battling its worst economic crisis since independence from Britain in 1948, with a plunge in the rupee currency, runaway inflation and an acute dollar shortage to pay for essential imports of food, fuel and medicine.

Nine out of 14 economists and analysts polled by Reuters had forecast rates to remain unchanged, after the Central Bank of Sri Lanka’s (CBSL) aggressive tightening campaign saw rates raised by a total of 950 basis points so far in 2022.

Today’s debate on 22 A is cancelled. Kiriella’s “Where is 22…?” Susil dodges the question.