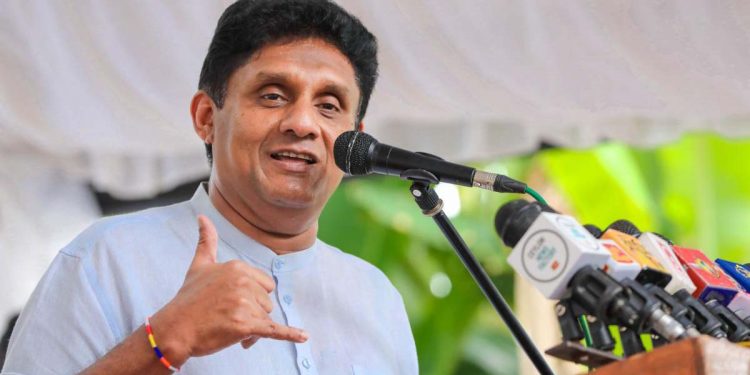 With the emergence of the Ali-Pohottuwa Alliance, the proud United National Party has suffered a serious tragedy today, and the responsibility of protecting the pride of even United National Party members now rests with the United People’s Force (SJB), according to Opposition Leader Mr. Sajith Premadasa.

EC claims members are united. All five members attend a press meeting to debunk the opinion president and some media promote.

A powerful assault on democracy and law! The Bar Association on Hapuhinna’s letter! Stop what President and government’s doing to stop the vote!