Ranil is lying! None of us voted for him! Sumanthiran answers Ranil’s story! 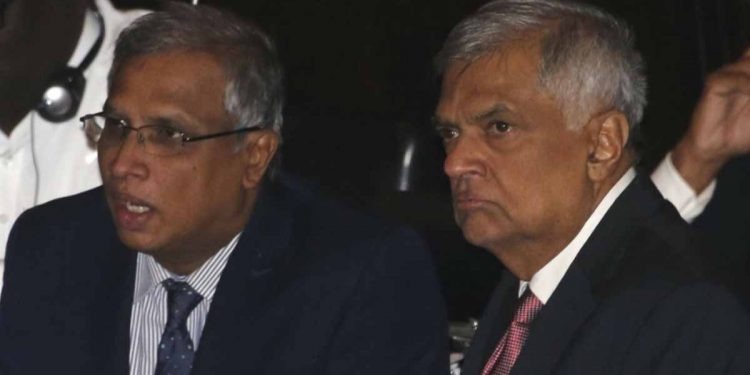 The Tamil National Alliance has responded to President Ranil Wickremesinghe’s comments about the presidential election held through Parliament.

When President Ranil Wickramasinghe met the alliance recently, he stated that some MPs had voted for him. M. Sumanthiran, Member of Parliament for the Dravida National Alliance, says the statement is false.

“The president is deceiving us. Mr. Dallas Alahapperuma received unanimous support from the Dravida National Alliance. “None of us said we should vote for Mr. Ranil Wickramasinghe,” he tweeted.

“When we met with the President, we discussed this issue and others. requested that this be stopped He concurred. “We have to see if he keeps his word,” MP Sumanthiran says.