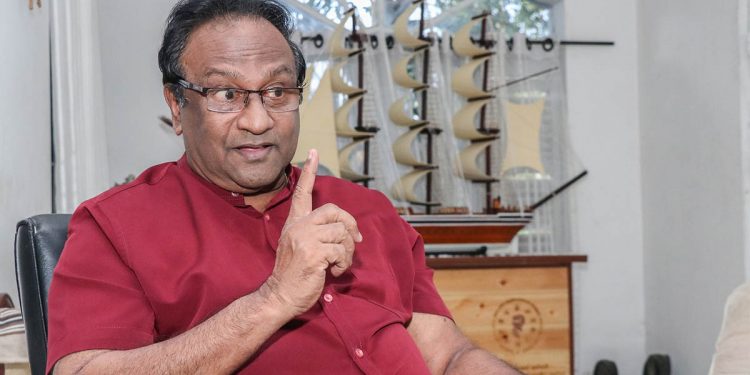 The Sri Lanka branch of Qatar Charity, which was declared a banned organization during Gotabaya Rajapaksa’s regime, has reopened yesterday.

Sarath Weerasekera, who was the Minister of Public Security at that time, worked to ban Qatar Charity and that organization was declared to be an organization supporting terrorism.

It was reported at that time that the financial support of the Qatar Charity Institute was given to another organization called Save the Pearl, and Mr. Hijaz Hezbollah, a lawyer, was accused of being associated with the Save the Pearl organization, and he was arrested under the Prevention of Terrorism Act and detained for a long time.

Minister Kanchana Wijesekera, who left for Qatar to get fuel for Sri Lanka on a concessional basis after the country went bankrupt, announced that the ban imposed against the Qatar Charity Organization would be lifted.

However, it is reported that the Qatar Charity Organization has resumed its operations in the country and has committed to provide 11.7 million American dollars in humanitarian aid to Sri Lanka for the year 2023.