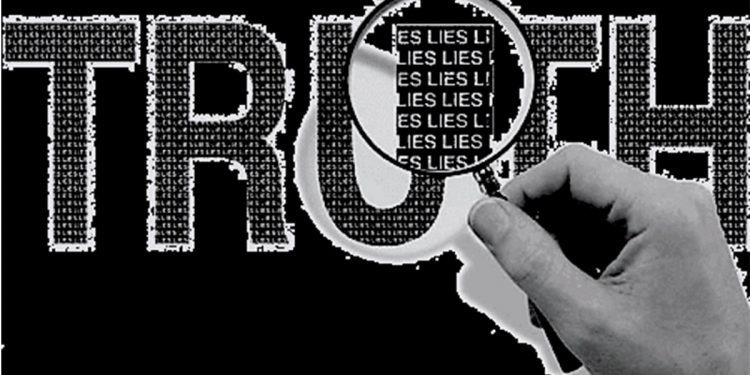 Mr. Ratnaweera says that the relevant newspapers have prepared the news by using a report related to a research conducted in 2017, but even so, the facts contained therein are also flawed. The acting pesticide registrar further stated that since such false news can cause public disturbances, it is more appropriate to make proper inquiries from the relevant parties when reporting such sensitive matters.

Mr. Ratnaweera, who further expressed his opinion in this regard, points out that this is the result of research done in the year 2017 and it is the result of research done on 68 samples in the Kandy area. But Mr. Ratnaweera points out that the research information has also been wrongly reported. Because bare metals usually exist in small quantities, they are measured in tenths of a thousandth. But these newspapers have reported that the amounts are in percentages. The acting registrar general of pesticides says that there is no way to find a method of measuring baro-metals in percentages anywhere in the world and it is not practical. He points out that the research report has been reported without proper study, and this can translate into a public upheaval as the information is assimilated to highlight wrong ideas.

He also says that if this does not apply to the rice tested from January 2022, there is no basis for such reporting.

Mr. Sisira Kodikara, Secretary of the Ministry of Trade, Commerce and Food Safety says that they are working to file a complaint in the Criminal Investigation Department regarding this incident and the newspaper report by providing wrong sources to mislead the public.

A video of the first lady and president paying their final respects to the queen has been released.