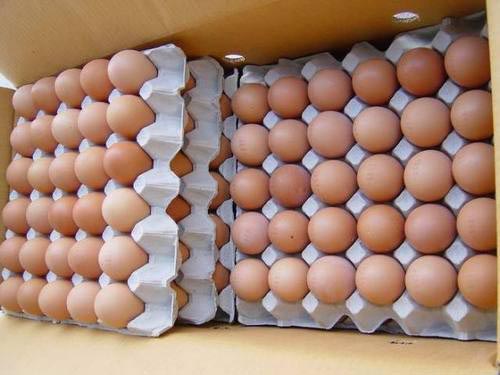 Poor decisions place the industry in jeopardy. Exports of chicken and eggs from Sri Lanka, in which significant investments have been made by industry stakeholders, are expected to collapse in the near term as farmers are unable to meet even the high production costs due to the recently imposed Maximum Retail Price (MRP).

Ajith H. Gunasekera, Chairman of the All Island Poultry Association and an agronomist, told the media yesterday that the industry’s efforts to increase egg export capacity are futile due to a poorly thought-out decision.

The Maldives, Oman, and Seychelles are currently important markets for Sri Lankan eggs.

Egg exports to Oman totaled US$ 149,000 in 2021, while exports to the Maldives totaled US$ 134,000. Gunasekera stated that efforts were being made to increase export quantities by expanding capacity.

As of today, there have been no reports of bird flu in the country, so the island’s produce is in high demand around the world.

Sri Lanka benefited from India’s decision to halt egg exports due to the country’s food insecurity. Furthermore, due to their higher weight per egg, Sri Lankan eggs are preferred over Indian eggs, according to Gunasekera.

“They’re destroying the industry here.” Already, our capacity is dwindling due to a lack of feed, raising the cost of production. How can they expect to exist tomorrow if we can’t even survive today? “By the time they try to fix the problem, we will have lost our export markets to competitors,” he emphasised.
In recent years, industry stakeholders have actively worked to build the industry so that we can cater to the international market with high-quality eggs and meat. According to Gunasekera, stakeholders have invested approximately Rs. 200 billion to improve technology and production standards.

While the industry has repeatedly warned of a severe shortage of chicken and eggs in the future, Gunasekera believes the government’s decisions will eventually lead to the importation of protein-rich food.

If the government chooses that route, the agronomist warns that there is a high risk of a bird flu outbreak in the country, which would effectively end all export opportunities.

While efforts are being made to increase maize production in the country, a key ingredient in chicken feed, he claims that any positive outcome with the MRP has been cancelled. As a result, industry participants will sell existing poultry stock for meat and abandon egg production.

“The agriculture minister announced plans to plant maize on 110,000 hectares, which is a positive step.” We require locally produced maize because it accounts for 70% of total production costs. “The authorities don’t seem to understand that we can’t move forward by losing money,” he said.

Chicken and egg exports generate annual revenue of Rs. 70 billion for the industry as a whole.