Police are investigating the theft of an American Embassy officer’s handbag. 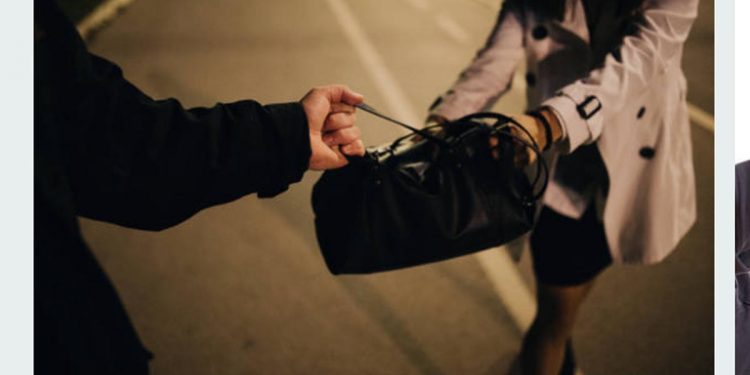 The police have started an extensive investigation regarding the robbery of a handbag belonging to an American officer working at the American Embassy.

The officer, who is an American woman working at the embassy, ​​resides in a house in an apartment complex in Kuruduwatte.

The police say that while she was walking from her house to attend a party held in a nearby place yesterday evening, her handbag was stolen by two people traveling on a motorcycle.

The only valuables in the handbag were her mobile phone and credit card.

After her handbag was robbed, she ran home in fear and asked Inspector General of Police C.D. Mr. Wickramaratne has been informed about this.

With that notification, on the order of the Inspector General of Police, several police chiefs along with a group of Kuruduwatta Police officers went to the apartment complex where she resides and took steps to record the complaint. The police have now identified the motorcycle on which the two persons who ran away broke the handbag of the American embassy official. The police said that investigations are underway to arrest the two.

Ambassador Samarasinghe presents credentials to the Organization of American States