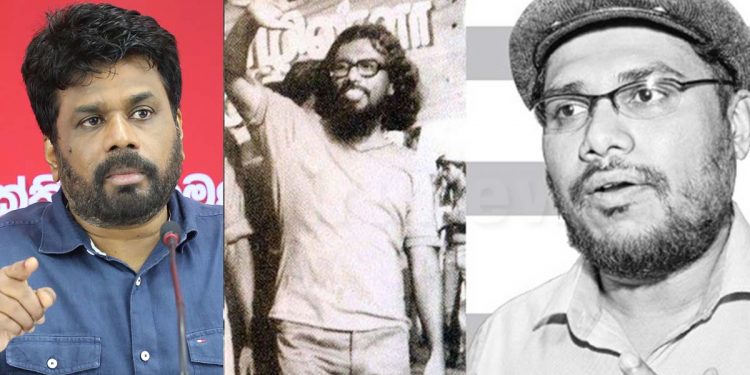 Janaka Mallimarachchi, the former UNP MP from the Western Province, said that although he has requested the family members, including Wijeweera’s son Uvindu Wijeweera, to come and accept the ashes of Rohana Wijeweera, which are in his possession, there has been no response from any of them.

He said that although Uvindu Wijeweera had promised him a few months ago to accept the ashes, he did not come.

This November 13th is thirty-three years since JVP leader Rohana Wijeweera was killed. On the occasion of that day, the Janata Vimukthi Peramuna also conducts a tribute ceremony called Ilmaha Viru Samaruwa every year.

The cremated remains of Rohana Wijeweera, who was shot dead at the Borella Golf Ground after being captured by the Army and cremated at the Borella Cemetery, were given to Janaka Mallimarachchi by a cemetery employee. It was due to the Janata Vimukthi Peramuna’s refusal to accept it.

“JVP did not accept Wijeweera’s ashes. Wijeweera’s wife did not accept either. The children were not accepted. In the end, I am the owner of the ashes. Although Wijeweera does not suit my politics at all, the remains of this man should be respected as part of our culture. That’s why I have safely buried the ashes in a secret place,” added Janaka Mallimarachchi.