Neil Hapuhinna has committed a criminal act! Charges should be filed in the High Court right away! The letter to the Attorney General is attached! 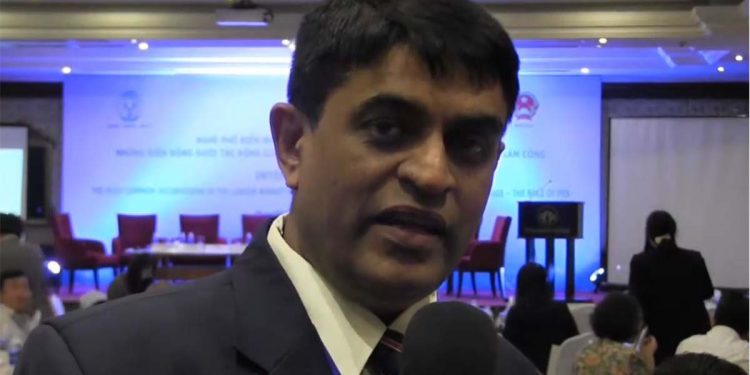 In a letter to the Attorney General Mr. Sanjay Rajaratnam  a request has been made to immediately file a case before the High Court against the letter directed to the District Secretaries not to accept the election pledge money by the Secretary of the Ministry of State Administration and Provincial Councils and Local Government Mr. Neel Bandara Hapuhinna.

The letter states that this act of his is an illegal criminal offense JVP lawyer Mr. Sunil Vatagala has forwarded the letter