Minister’s delay prevents athletes from competing at the world championship in Spain. 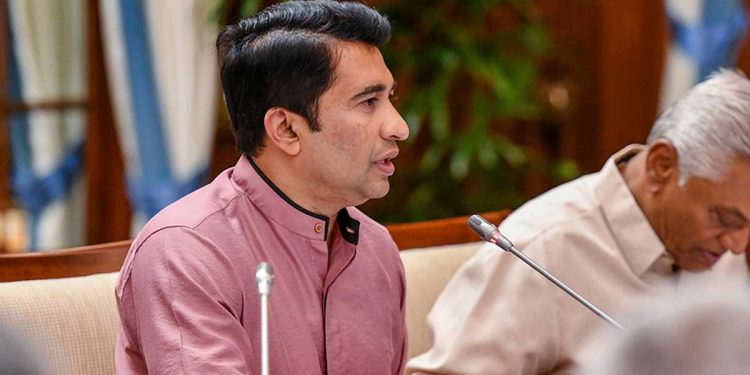 It was reported that the Sri Lankan athletes who were qualified to participate in the World Bodybuilding Championship held in Spain lost that opportunity due to the delay in receiving the approval of the Minister of Sports.

The World Bodybuilding Championships will be held in Spain from November 02 to 07.

Three players from Sri Lanka have qualified to represent this tournament.

Although qualified to represent Sri Lanka at the tournament, the Sri Lanka Bodybuilding Federation alleges that due to an oversight by the Minister of Sports, these athletes lost the opportunity to represent the country at the World Bodybuilding Championship.

The new Atamasthanadhipathi Thero’s tough decision! No politician invited to the inauguration! No dignitaries a graceful religious ceremony!