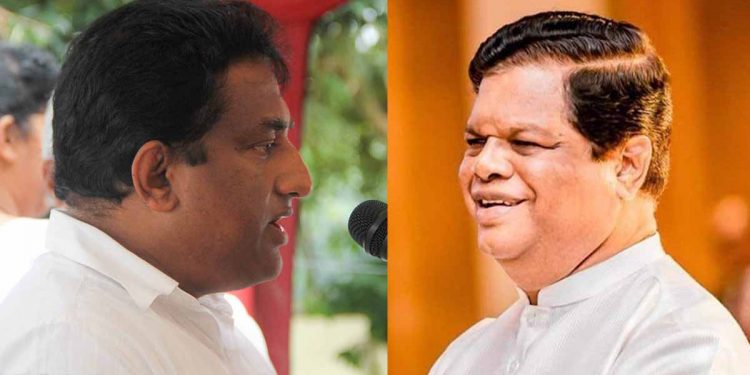 Mr. Kingsley Ranawaka, the Chairman of the Sri Lanka Transport Board, says that he has not been notified of his resignation so far.

He points out that he was aware of it only from a media report.

The Ministry announced yesterday (05) afternoon that Mr. Bandula Gunawardena, Minister of Transport and Highways, has informed Mr. Kingsley Ranawaka to resign from the Board of Directors, Chairmanship and membership of the Sri Lanka Transport Board.

The Ministry of Transport and Highways stated that in view of the reports that the “City Bus” service which was started to travel from Makumbura Multipurpose Center to Colombo Fort has been stopped suddenly without informing them according to a government policy decision, the Chairman has been informed to resign from his post.