Local government elections will be held ! A commitment from the EC Chairman to the party leaders! 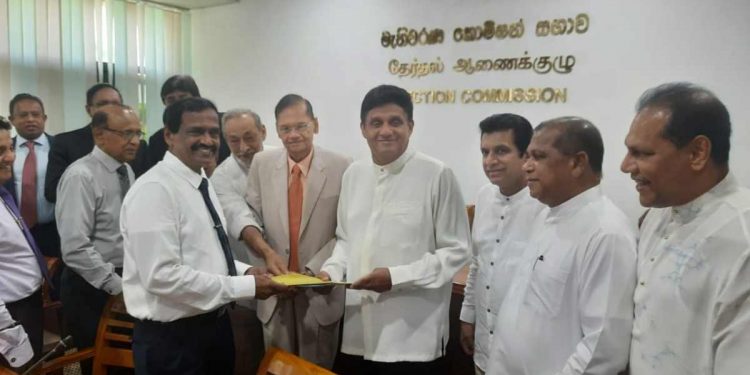 Mr. Nimal Punchihewa, Chairman of the Election Commission, has given a pledge today (15) that he will announce the local government election at the appointed time without succumbing to any influence.

In response to a request made by the commission not to be influenced by the president or the government to postpone the election, the chairman of the commission, Mr. Nimal Punchihewa, gave a related pledge.