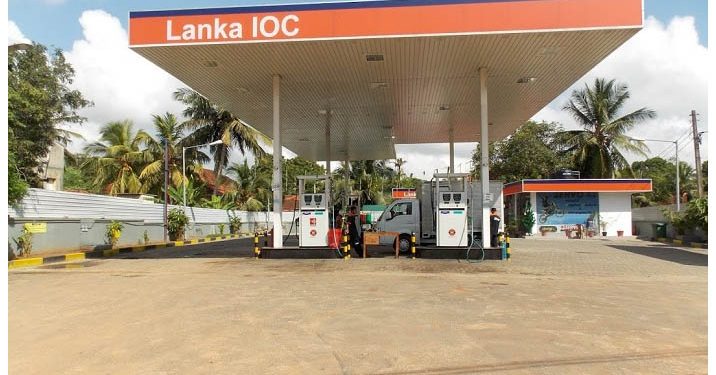 The Lanka Indian Oil Company (LIOC) has been granted permission by the Ministry of Power and Energy to open more fuel stations in Sri Lanka.

According to LIOC Managing Director Manoj Gupta, permission has been granted to open 50 new fuel stations as a result of this.

He also stated that new Lanka IOC fuel stations will be built throughout the island.

Despite operational challenges caused by the forex crisis, the company has reported strong performance.

As a result of the sharp rise in international oil prices, the cost of sales for the quarter was Rs.34.4 billion, up from Rs.16 billion a year ago.

The company reported earnings of Rs.18.64 per share on a net profit of Rs.9.93 billion for the quarter under review, compared to earnings of 51 cents per share or Rs.273 million in the previous year’s corresponding quarter.

However, Lanka IOC stated that the sudden depreciation of the rupee from Rs.299 to Rs.367 per US dollar, combined with extremely high borrowing costs, increased its finance expenses during the quarter to Rs.1.79 billion, up from Rs.123 million the previous year.

SJB organizer arrested over May 9 incidents