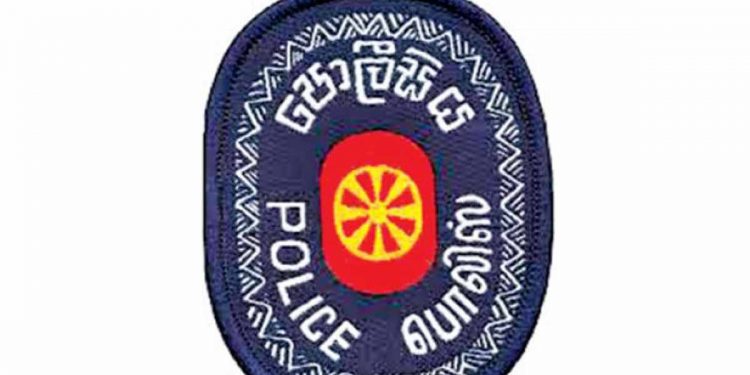 Kandy Senior Superintendent of Police Chamil Ratnayake announced yesterday (28) that 03 investigation teams have been deployed to search for the criminal who burned the Ampitiya area school student who got 9 A’s in this year’s written examination, but internal sources say no such operation has been carried out until this morning.

Kandy police were accused of acting like Ampitiya Kapua’s gang’s security guards. The internal sources of the police say that these allegations have been confirmed because the Kandy police did not take proper action regarding the hundreds of reports made by the intelligence agencies regarding this gang, and when the people gave information, the identity of the people got into the hands of the criminals through the police.

The police’s behaviour after identifying the perpetrator who savagely burned the boy stunned the nation and is questionable.

According to authorities, the victim’s father did not provide the police the name of the suspect who burned his child in front of him, indicating this delicate circumstance.

The victim child had under gone another surgery.