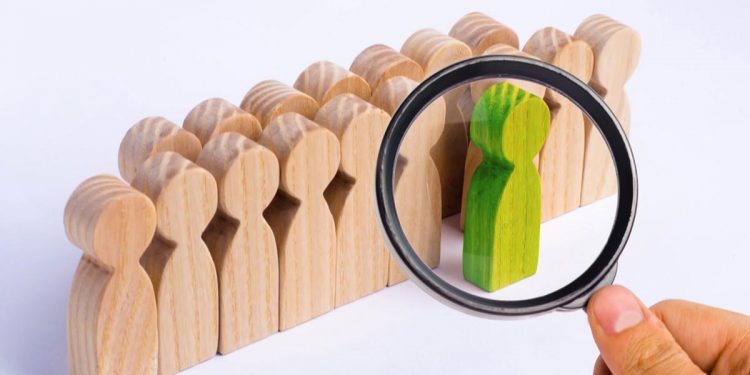 A special investigation was initiated by the government intelligence agencies to find out about the MPs with dual citizenship.

According to government intelligence sources, a preliminary report is expected to be submitted to the government soon after this investigation.

The sources said that this investigation has been started to confirm that there are about ten MPs with dual citizenship.

As you may know, most of the MPs with dual citizenship in the Parliament are Dravidian. It is reported that many of them are citizens of Canada and Norway.

Meanwhile, a number of political parties, including the Samagi Jana Balavegaya Party and the National People’s Power Party, are expected to make extensive statements and submit questions and proposals in the next week’s parliamentary meetings regarding MPs with dual citizenship.

However, none of the parliamentarians with dual citizenship have disclosed or admitted that they are in that situation so far, say parliamentary officials.

On the 21st, the twenty-first constitutional amendment, which includes the clause that makes it impossible for people with dual citizenship to hold positions as members of parliament, was passed by a majority vote in Parliament. –

Crisis and crisis within the Rajapakse family