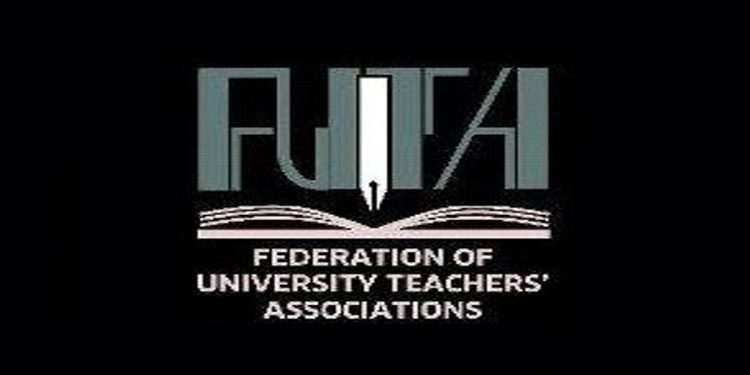 In Sri Lanka’s political history, the aragalaya represented a truly democratic movement in which people with diverse political, ideological, cultural, and social beliefs and orientations came together for a common goal. The aragalaya slogan ‘Gota go home,’ which resonated across the country (and beyond), was not just about Goatabaya Rajapaksa as an individual politician, but about the rotten political order he represented.

It was a rallying cry to reclaim democratic politics’ promise and to demand a new political culture in which the political class is held accountable to the people who elect them. When hundreds of thousands of people gathered in Colombo on July 9th, it was not because of the promise of a rice packet, a bottle of arrack, and some money, as is customary for the political class to entice people to their rallies.

However, due to the people’s collective frustration with the extreme economic deprivation they faced, as well as the need to restore a minimum democratic order in which the country’s political system was answerable to them.

In a tragic turn of events, the parliament, beholden to the pohottuwa majority, distorted the aragalaya’s democratic promise by electing Ranil Wickremasinghe as president.

It is a tragedy because Ranil Wickremasinghe and this pohottuwa-dominated parliament have long lost their legitimacy. Wickremasinghe’s first act as Executive President was to plan and carry out a cowardly, illegitimate, and violent attack on Gota Go Gama, the aragalaya’s symbolic heart. This was not by chance. It was a calculated move to instils fear throughout society.

Immediately after this attack, the Wickremasinghe-pohottuwa government has begun a systematic campaign to delegitimize the aragalaya, hunt down the aragalaya leadership, and recreate the culture of impunity and repression that was the hallmark of the Rajapaksa style of governance. The government has now begun to even target established political parties raiding their offices.

However, if this regime believes that isolating and repressing a few aragalaya leaders and targeting political parties and activists will kill the spirit of the aragalaya, they are sorely mistaken.

On March 31st, May 9th, and even in the day leading up to July 9th the regime repeatedly underestimated the depth and breadth of the people’s will. That will still live on and will rise again.

Even politically neutral financial rating companies like Fitch Ratings recognize that there is widespread discontent about this government.

Therefore, the Wickremasinghe-pohottuwa government’s narrative that it can bring economic stability is patently false. Without political legitimacy, this government cannot and will not be able to stabilize the Sri Lankan economy and due to its repressive actions, it is further eroding its stock of international goodwill and therefore jeopardizing economic aid and other support the country can potentially receive — including the much-touted IMF bailout package.

Tyrannical governments and illegitimate leaders throughout history have led their societies to destruction. The Wickremasinghe-pohottuwa government is now treading a dangerous and tyrannical path that will end in bloodshed. We call upon the government to immediately halt the repression of aragalaya activists they represent the people and the people’s will.

FUTA stands with the democratic spirit of the aragalaya and will take active action to resist and protest the illegitimate action of this government. We remind the Wickremasinghe – phohottuwa government that it lacks any legitimacy and to stop taking refuge behind the constitution. Rather than hunting aragalaya activists, we demand that this illegitimate government immediately gives way to a fresh political mandate and restore the legitimacy of this political order in this country.

President’s letter to All parliamentarians