Election commission and treasury meeting Successful: Funds will be made accessible in full not in instalments as reported by some.. 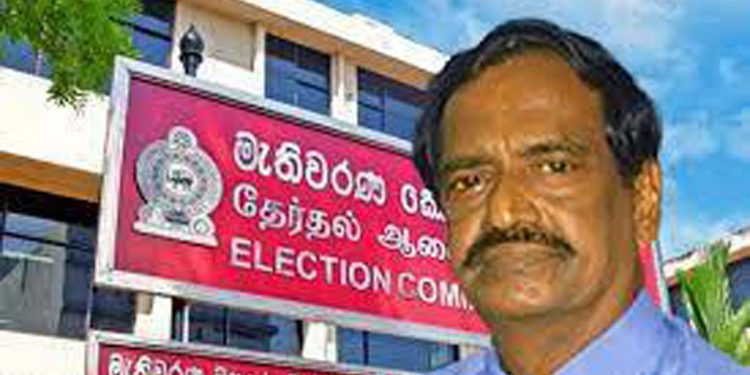 Some media outlets have published the news saying that the Treasury officials were informed about the above when they met with the members and officials of the Election Commission to discuss the financial allocation for the local government elections.

As per a request made by the Election commission the treasury official met with the Chairman EC, Nimal Punchihewa and other members of commission along with Commissioner General Saman Rathnayaka .

In this regard, when Mawrata Newspaper asked Mr. Nimal Punchiheva, he said that the Treasury officials mentioned to him about the financial difficulty, but did not tell a story that money could be released in instalments or a story that money would not be given.

Therefore, Mr. Punchihewa stated that the election activities will continue as scheduled.

As reported in some media, the treasury officials have not told the Election Commissioner that the money will be released in instalment or money will not be given.