Doctors are leaving due of hefty taxation. 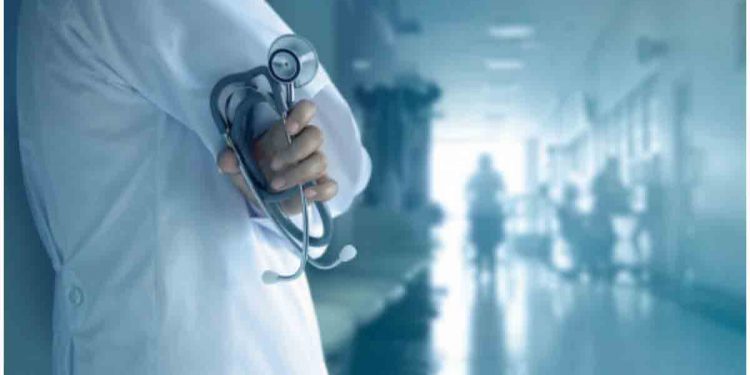 The Government Medical Officers Association (GMOA) says that the implementation of the new tax policies taken by the government has increased the migration of medical professionals from the country, which will inevitably lead to a decline in other sectors including health.

Speaking to the media, the secretary of the union, Dr. Haritha Aluthge, said that parliamentarians and party leaders have a great responsibility to present amendments to the tax policy contained in these presentations.

“It is clear that the tax policies were implemented according to the policies and conditions of the International Monetary Fund (IMF). There is nothing to hide. If not, would a government do this kind of belly cutting? As a government, they know how to organize protests against them regarding such activities,” said Dr. Aluthge.

He said that many people who have analyzed it are of the opinion that the government has to implement such tax policies due to the effects of the policies of the International Monetary Fund.

Due to these tax policies, today the country is moving to a stone age where there is no knowledge of professionals. A large number of doctors, accountants and engineers in various fields are leaving the country. Especially in the peripheral hospitals of the northern, eastern and southern provinces, this situation is emerging severely. Many specialist doctors are leaving the country. Due to this, many peripheral hospitals are about to close down. The decision to leave the country has become the best decision for the families of those professionals,’ he said.

Therefore, the association has decided to inform all parliamentarians through a written request to take immediate steps to curb such situations.