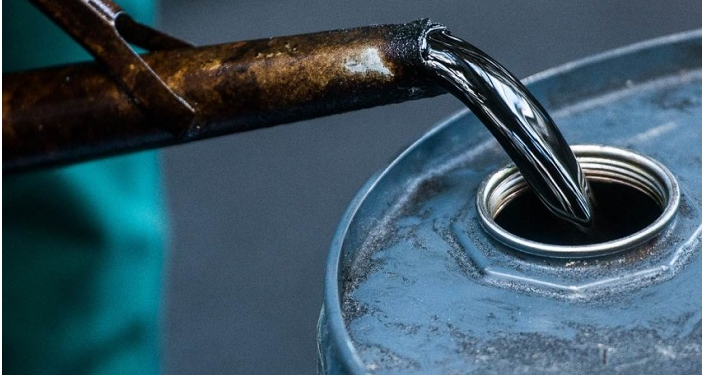 According to Murtaza Jafferjee, chairman of the independent policy think tank Advocata Institute, diesel prices are plummeting as a result of Brent crude due to recessionary fears.

Therefore, according to Murtaza Jafferjee, Sri Lanka must make sure that the new fuel shipments are obtained at cheaper costs.

He added that new shipments should not incur high premiums and that the cost of 40,000 MT of diesel should not exceed US$ 50 million.

Meanwhile, opposition MP Dr. Harsha de Silva claimed that there have been reports of numerous “local agents” emerging from hiding in order to “purchasing emergency fuel.”

He disclosed that Sri Lanka is agreeing to pay exorbitant amounts for petrol as the price of oil is plummeting.
According to MP Harsha de Silva, in addition to the money, Sri Lanka allegedly pays crooks and thieves Rs. 700 million in “commissions” for each shipment of 40,000 MT.

Due to growing recessionary concerns, oil prices fell on Tuesday, with the U.S. benchmark dropping below $100. This has raised concerns that a slowing economy will reduce demand for petroleum-based goods.
The U.S. oil benchmark, West Texas Intermediate crude, fell 8.4%, or $9.14, to trade at $99.29 per barrel. On May 11, the contract last traded below $100.

Political unrest starts, according to our early morning prediction! assuming a minister in only a few days! businessman member of the cabinet Dhammika Perera calls for the resignation of Ranil as finance minister! Ranil’s incompetence is shown to the nation!