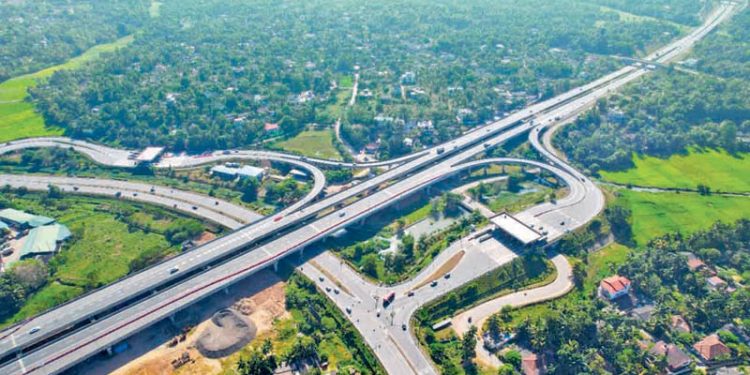 According to the Ministry of Highways, the contentious tender for the third phase of the Central Expressway has been cancelled due to the country’s poor economic conditions.

Speaking to the media, a Ministry source revealed that the tender process for the third phase of the Central Expressway had been cancelled due to the country’s dire economic conditions, and that no decision had yet been made on whether or not a new tender would be called for the project.
It was also revealed that the cancellation of the tender process was made in accordance with the Finance Ministry’s directive to halt all capital expenditure.

This revelation was confirmed by Access Group of Companies Founder Chairman Sumal Perera, whose company Access Engineering was part of the LDIC, a local consortium linked to the tender process. Perera had stated that the Government had decided to cancel the tender owing to the dire state of the economy.

He further revealed that at the time of cancellation, the tender proposals presented related to the third phase of the Central Expressway were still being evaluated by the Cabinet Appointed Negotiating Committee.

However, controversy arose when it was revealed that the Government had not considered MCC’s proposal on technical grounds, and that only LDIC’s proposal had been opened and considered, despite the fact that LDIC’s bid was higher by $ 822 million (56 percent) at $ 1.87 billion compared to MCC’s bid of $ 1.05 billion.

SLTDA strives to get their act together before November.