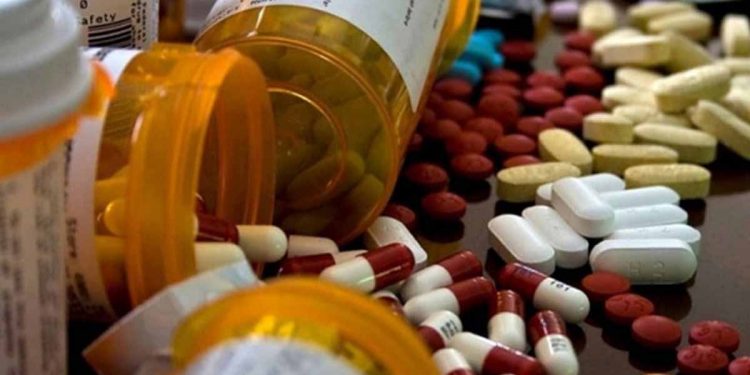 A senior spokesperson of the hospital said that until Lady Ridgeway Children’s Hospital pays the outstanding amount of 200 million rupees to be given to the companies for the purchase of drugs, the companies have taken steps not to supply the drugs again.

He said that although the Ministry of Health has given permission to make local purchases to cover the shortage of medicines in the hospital, there is a situation where it is not possible to buy medicines due to lack of money.

When the deputy director of the hospital Dr. Santhush Senapati was asked about this, he said that the above mentioned facts are correct.

He said that even now the acute shortage of medicines in the hospital is met with the donations given by the donors, but in the future there will be a shortage of these donations as well. – Lankasara